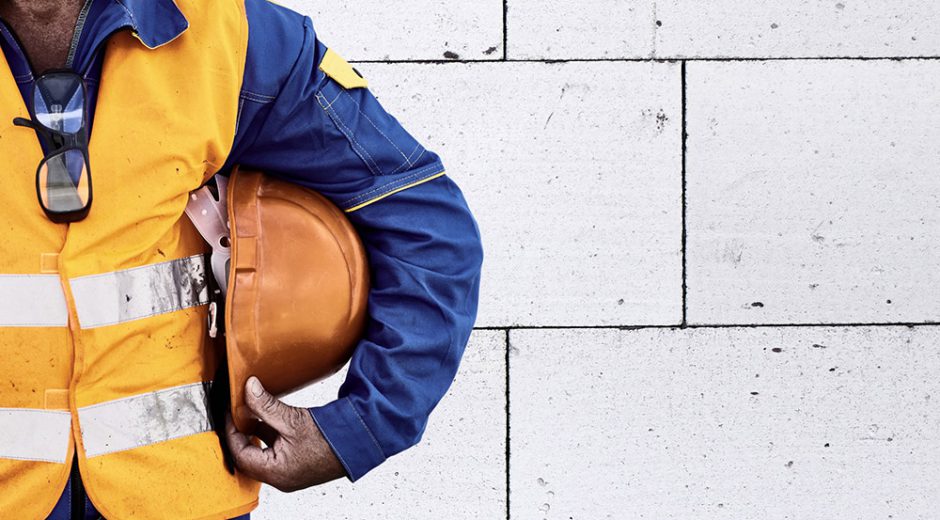 Why do we engage on workforce and human rights issues?

Workforce and human rights are at the core of the ‘S’ in ESG. ACSI members recognise that a company’s ‘social licence to operate’ includes considering the interests of all stakeholders, including employees.

People should work in freedom, safety and dignity with fairness and justice. In addition to the importance of human wellbeing, a workforce that is treated with respect can promote performance and productivity, with better more satisfied worker and lower turnover.  Conversely, in addition to the potential human cost, workforce issues can materially impact companies reputations’ disrupt operations, divert resources and create legal liabilities.

As prudent, long-term stewards of capital, our member investors are also taking human rights into account. Australians generally want to avoid investing in entities involved in human rights violations. In addition to their potential for tragic outcomes, our members believe that poor management of human rights, both directly and via supply chains impacts upon the commercial success, stability and longevity of a company and therefore the value of investments.

Tragedies, such as the collapse of the Rana Plaza garment factory in Bangladesh in 2013 are a stark example of how poor supply-chain labour human rights (LHR) practices can reflect a failure of risk management at the board-level.

These focus aligns with the UN’s sustainable development goal No.8, which includes targets of eradicating forced labour, ending modern slavery and human trafficking and eliminating the worst forms of child labour, with an aim of ending child labour in all its forms by 2025.

How do we engage on workforce and human rights?

For the past decade, ACSI has been engaging with ASX200 companies on how they monitor and manage their  workforce and human rights risks, including their adoption of globally-accepted labour standards and practices.

ACSI has addressed the issues through research, publishing a series of reports since 2012 which has guided and driven our engagement with companies.
More recently, our approach has extended to include not just poor upstream labour practices internationally, but within Australia where worker underpayments in the horticultural sector, as well as exploitation of vulnerable workers in franchising operations, have received widespread publicity.
ACSI has also played a leading role in working with policy makers, companies and responsible investors to develop a practical guide on implementing the Australian Modern Slavery legislation.

Recently, we also began gathering data on a range of workforce metrics to understand what is best practice, and how companies might improve:

4. Labour relations – Freedom of association, recognition of the right to collective bargaining;

How are companies responding?

Since ACSI began its selective focus on labour and human rights and supply chain matters, many companies have not just produced and published their policies on expected employee/contractor/supplier behaviours, they are now reporting on implementation actions.

Best practice companies are now disclosing from who and where products are sourced, whether and how often their suppliers are audited and what remedial actions have been taken to ensure suppliers are.

Companies that have identified underpayments are now publicly reporting those amounts and disclosing rectification plans.

We welcome the introduction of a Modern Slavery Act in Australia to require some companies to report on the steps they are taking identify and eradicate slavery from their supply chains. The Act defines modern slavery to include eight types of serious exploitation – trafficking in persons, slavery, servitude, forced marriage, forced labour, debt bondage, the worst forms of child labour and deceptive recruiting for labour or services.

Does ACSI have a voting policy on these issues?

In certain cases, ACSI has recommended to its members that they support related shareholder proposals at companies where responses to engagement on human rights issues have been insufficient.

Where poor workforce practices have been identified, particularly in relation to worker safety and incidents such as fatalities, recommendations may be made against director re-election on accountability or risk-management grounds, or against remuneration reports where management bonus outcomes suggest that executive have not been held sufficiently accountable.