Investor engagement and COVID-19 keep a lid on CEO Pay 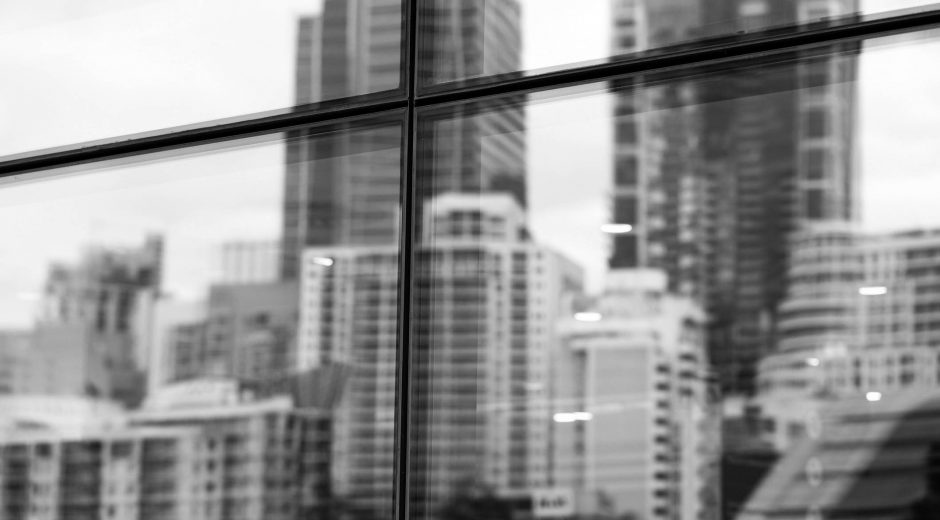 This op-ed was originally published in Investment Magazine on the 28th September, 2021.

The upcoming season of annual general meetings for ASX listed companies provides an important opportunity for investors to assess whether executive remuneration is aligned to the performance of companies they invest in.

ACSI’s recent research showed that in the last reporting season, CEO bonuses in the ASX100 fell to the lowest level in 10 years, demonstrating the value of the engagement between Australian investors and company boards over time. We will see in the coming weeks whether or not this has continued in 2021. Early signs indicate that with performance rebounding, remuneration has increased in many companies.

As the pandemic continues, it is important to reflect how the conversation has changed on executive pay in Australian companies. In the shadows of the Global Financial Crisis a decade ago, executives were being rewarded with bonuses and termination payments which were in direct contrast to the experiences of investors.

Last year the story was very different. According to the ACSI CEO Pay report, which analysed FY20 data for 82 ASX100 CEOs and 79 ASX101-200 CEOs, remuneration cuts in response to the pandemic and new CEO appointments also saw median fixed pay for ASX100 CEOs fall 5.1% to $1.68mn, the lowest since 2007.

Median bonus payments fell to a new record low and the proportion of CEOs who received zero bonus doubled, with almost one third of ASX100 CEOs receiving no bonus – a sharp contrast to FY2009, immediately after the global financial crisis, when only 12 ASX100 CEOs missed out on a bonus.

Boards tread a fine line when setting CEO pay. They must structure compensation packages to attract leaders with the right skills and experience to generate value for company shareholders. This is where investor engagement with boards is so critical.  Executive pay has seen a re-weighting of salary packages from upfront cash bonuses to equity that requires superior performance over three, four and five-year terms to be achieved.

In many cases, directors used discretion to moderate outcomes and ensure that executive rewards made sense when compared to the experiences of employees, communities and customers during the pandemic.

As our research shows, with two CEOs realising pay of more than $40 million in the year, CEOs can still reap substantial rewards when their equity vests – but that requires the company to have performed well for investors, too, over time. When we emerge from the pandemic, and markets and asset prices recover, one question that boards will need to ask themselves is whether the potential equity rewards on offer for CEOs will deliver gains proportionate to those of investors.

Over time, there has also been a reduction in the overall quantum of many packages, with newly appointed CEOs almost always starting on a salary that is significantly lower than their predecessors. We will be keen to assess whether this trend will continue in 2021.

The latest ACSI study also reveals that most boards responded positively during the early part of the COVID-19 pandemic, ensuring that short-term incentive payouts were truly earned, not just windfalls from being in the right place during volatile times. The question on the minds of investors is – will this restraint last?